Message from the CEO of Kartina.TV regarding the broadcasting of... 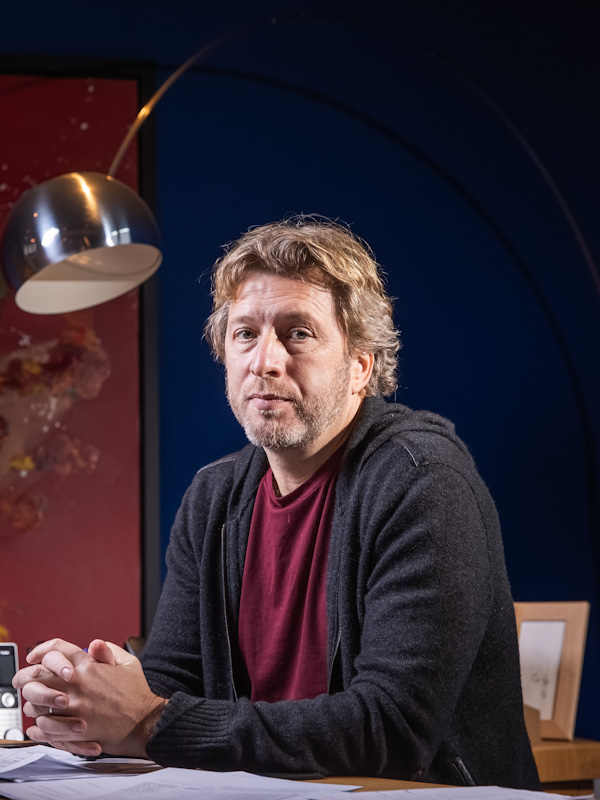 We have always worked and continue to work only for you, for your information and for your entertainment. Kartina.TV is not a political organization and has never depended on any influential outside forces. In these truly terrible times, we, like all informed people in Germany, other European countries, Russia, the USA, Israel, everywhere, can only state one thing: "We are against war!"

We have no doubt that this slogan is supported by all of our viewers. The information space becomes particularly important during the war. But also particularly difficult. We have never adopted "censorship" functions and will not adopt them in the future. We follow the applicable laws and are therefore obliged to switch off those channels that lose the right to legal broadcasting. But the choice between those who believe that we should switch off Russian television immediately and those who want to receive the maximum number of television programs is a very difficult one. Both are our subscribers, people to whom we have an obligation.

I want to express to you my hope for a speedy return to peace, and to inform you that we are suspending the broadcast of Russian news TV channels in the basic package.

The team of "Kartina" and I personally, not only as the head of the company, but as a human, Andrei Reich, the father of six children, wish all of us a quick solution for finding peace.