Disconnection of NTV and Ren TV channels in Europe

Dear customers, due to the approval of the 9th package of EU sanctions, Kartina.TV is suspending the broadcasting of the TV channels "Russia 1", "NTV/NTV World" and "Ren TV".

According to the new package of sanctions approved on December 16, 2022, the EU is revoking the licenses and suspending the broadcasting of the above-mentioned TV channels.

Press release by Josep Borrell, President of the European Council

Link to the legal act in the official Journal of the European Union.

Kartina.TV is a private German company and operates in strict compliance with the laws of Germany and the countries in which it operates. As a result, the above-mentioned channels have been removed from our list until the respective order from the media regulators of the European Union countries.

For 14 years, Kartina.TV has provided its subscribers with a wide variety of programming and continues doing it until today. The company's goal is to create a space where our customers can access content produced in different countries. That is why Kartina.TV subscription includes more than 200 national (Ukrainian, Russian, Armenian, Lithuanian and others), sports, news, children and entertainment channels with a two-week archive and 8 leading video libraries (START, AVI, PREMIER, more.tv, Soyuzmultfilm, Lava, MEGOGO and video libraries in Ukrainian and Armenian) with exclusive premieres. 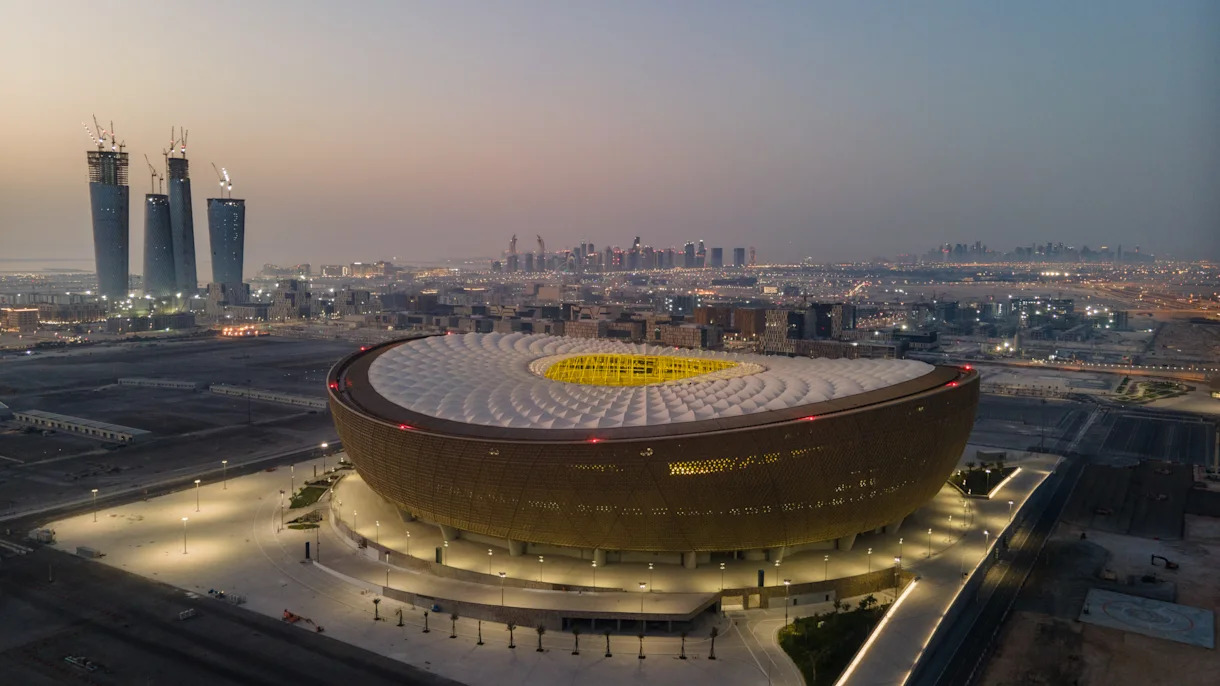